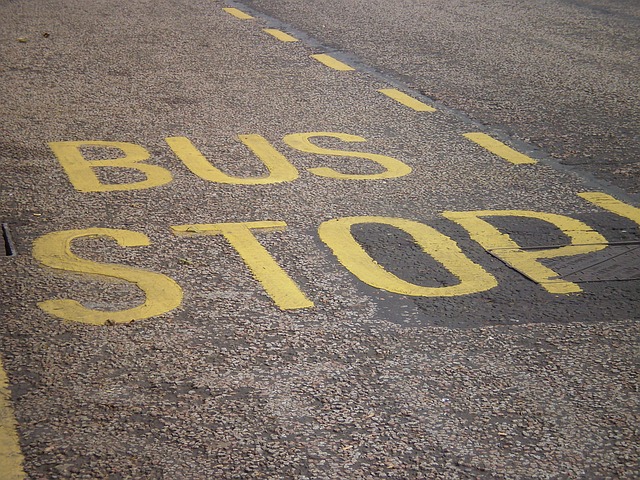 We’ve all been there: after a 5- or even 10-minute delay, your bus is finally there… followed almost immediately by another bus covering the same route.

Surely, bus drivers all across the nation are plotting to prank us when we least need it, right?

Wrong. This phenomenon is common and it’s called “bus bunching”.

Bus bunching occurs fairly regularly in scheduled networks. Two buses, which were originally scheduled to arrive ten minutes or so apart, basically arrive at the same time, presenting a problem for passengers and transport companies alike.

The major issue is that once a bus is just a few minutes late, the delay tends to get longer with every stop. The reason for this is that the delayed bus usually picks up more passengers (because people who would have taken the next bus now take the delayed one instead).

Simultaneously, the later bus keeps getting there earlier because there are fewer people to pick up at the bus stops. This will continue until the two buses are eventually head to head. If there’s two buses right behind each other, it is called a “bus bunch” or “banana bus”. We’ll stay with the former.

So, can bus bunching be avoided? 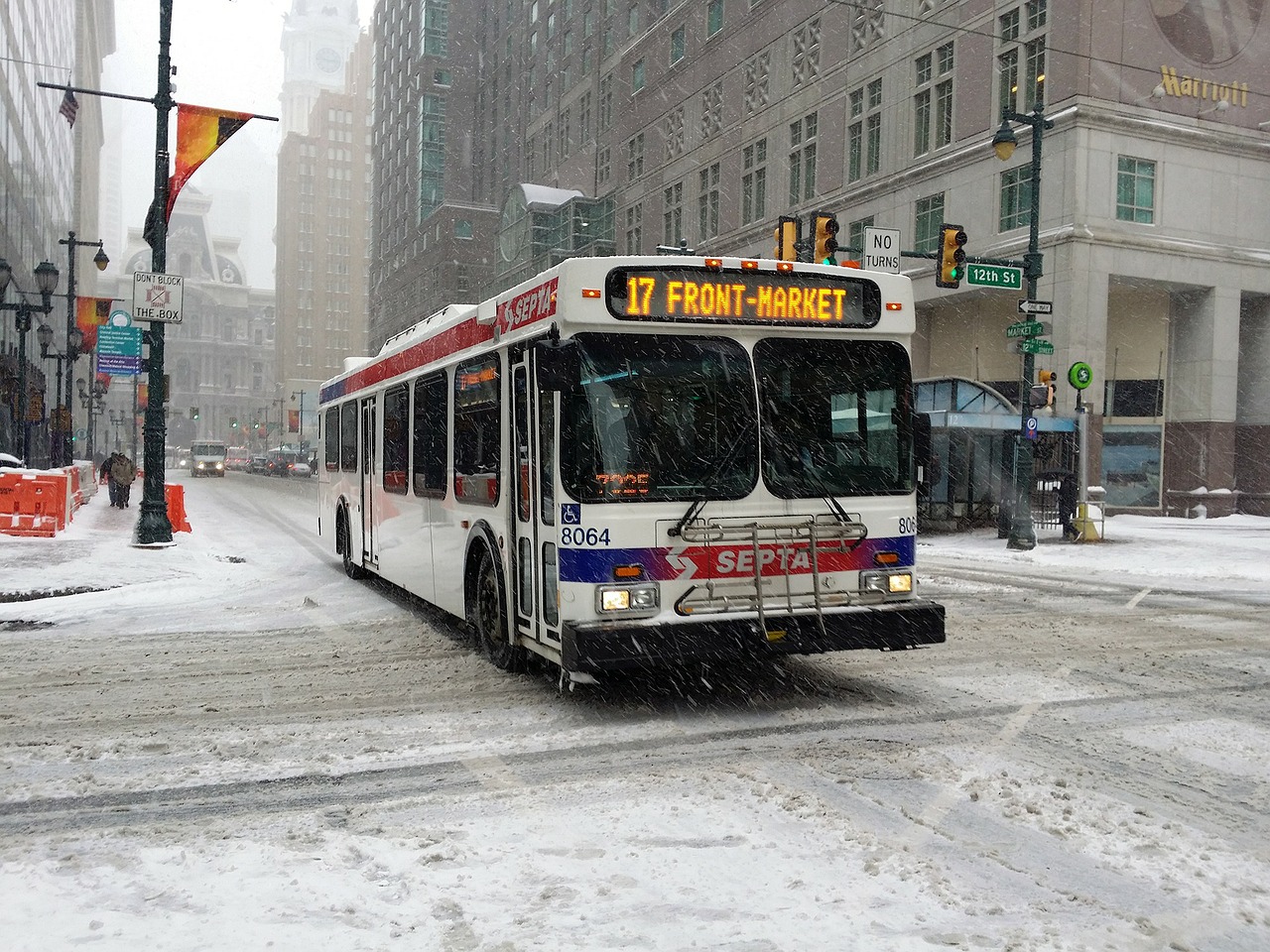 It certainly can. However, the phenomenon of bus bunching is embedded in chaos theory which states that you can never anticipate the actual delay of a bus because it is related to random causes.

Nevertheless, bus operators and transportation companies can reduce the effect to some extent. For instance, if the control center notices that a bus is delayed and that the second one is right behind, the transportation company can make the delayed bus a temporary “express service”, meaning that it won’t serve every stop.

I know what you’re thinking: that would mean you’ll see your bus drive past your stop and leave you wondering what you put in your coffee.

That’s weird enough but just imagine being on the bus. Passengers already on board basically need to be asked before every stop whether someone wants to get off.

Another corrective measure is the flexible use of surplus vehicles. Whenever the transport company notices that a bus is delayed and there might be risk of severe bus bunching, it can spontaneously have another bus serve the respective route.

This way, there will be fewer passengers to pick up for the delayed bus and the bus driver has the chance to make up some of the lost time.

The science of bus bunching

Myriad transportation companies the world over have hired scientific experts in order to analyze the problem and find a way to keep it at bay. In the UK, Transport for London installed a system called iBus, which tracks the exact position of more than 8,000 buses.

This means the control center as well as the bus drivers themselves can see exactly how close they are to the previous or later bus. Drivers, therefore, have the option to either speed up or slow down to keep the headway as even as possible.

The Georgia Institute of Technology got rid of schedules for good. Instead, an algorithm analyzes the headway times and calculates for how long the respective bus has to wait at the initial bus stop before heading after the previous bus.

The flexible schedule has shown some good results and passengers report that the overall service is much more reliable. After all, they can rely on the fact that the next bus will arrive in reasonable time (and that there will only be one of them).

How about intercity bus bunching?

The bus bunching phenomenon can also be observed in long distance buses, albeit much less frequently. It is also less related to the amount of passengers getting on as most passengers tend to pre-book their tickets. Instead, it is more related to general traffic and to the simple fact that one driver might be pushing the pedal a little harder than the rest. 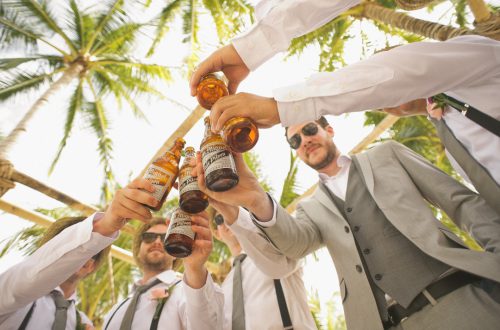 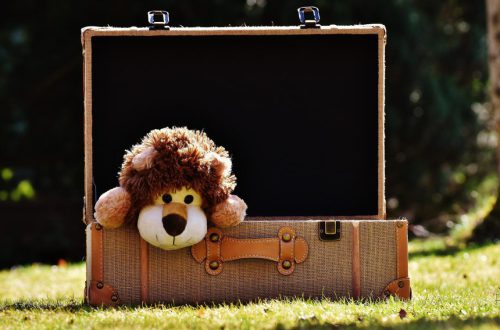 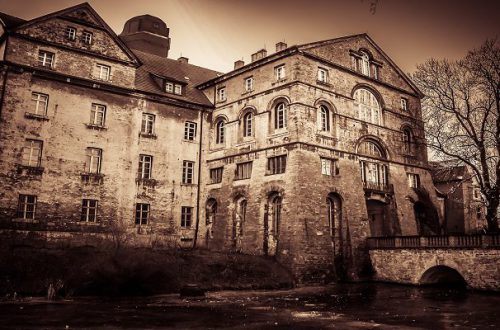