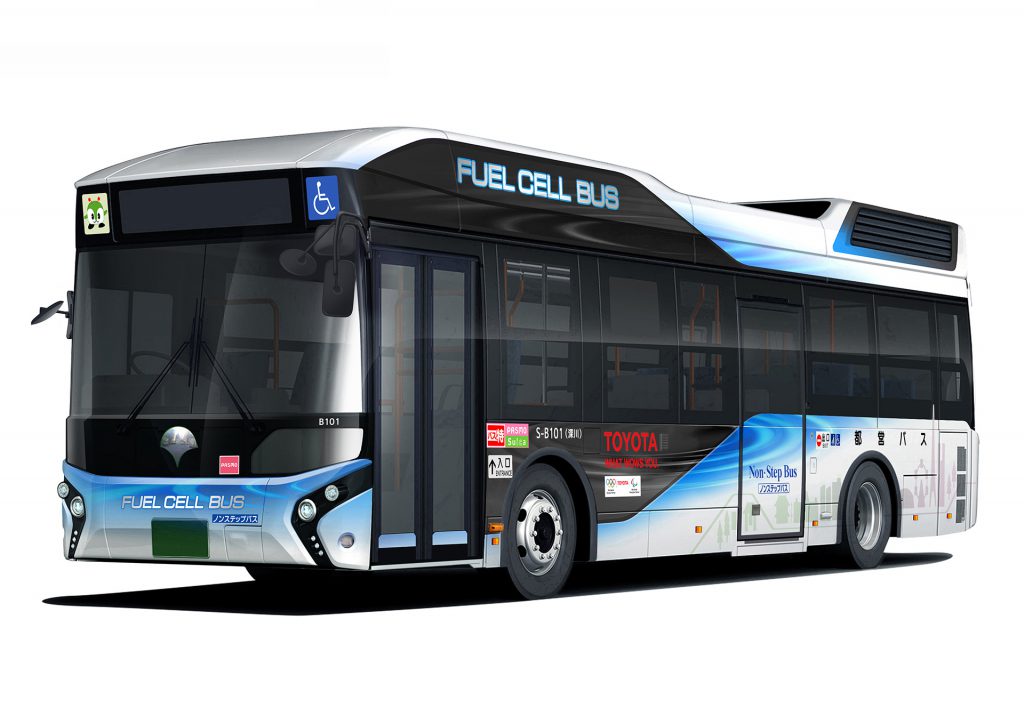 Toyota decided to bet on hydrogen as an alternative fuel some years ago. As the next big step in its strategy, the Japanese company will introduce a fleet of 100 fuel cell transportation vehicles in time for the Tokyo 2020 Olympic and Paralympic Games. The new buses, which are expected to become part of the City, were already launched earlier this year, with the aim of acclimatizing Tokyoites to their use.

Last February, the Tokyo Metropolitan Government received the first hydrogen bus marketed under the Toyota brand. This fuel-cell bus is responsible for covering the Toei route in Tokyo. After a brief phase of adaptation and familiarization, Toyota plans to introduce more than 100 hydrogen buses in time for the upcoming Tokyo and Olympic Games in Tokyo in 2020.

How do hydrogen buses work?

By joining two atoms of hydrogen and oxygen, a chemical process is formed in which water is formed while electricity is released. A converter then takes part of this electricity to a battery, which will be in charge of feeding the engine. The formed water is expelled as vapor through the exhaust and the rest of the electrical energy is used to charge an auxiliary battery that is responsible for providing coverage to the bus’s different electrical systems. 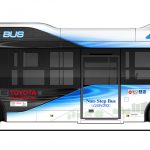 The Toyota Fuel Cell System (TFCS) offers greater efficiency than internal combustion engines, as well as optimized environmental performance, as it does not emit CO2 or other substances of concern (SoC). As it also has an external power supply system of high capacity, it could be used as a power supply in the event of a disaster.

Thanks to their effective use of fuel per passenger, buses are already seen as a greener alternative to other transportation modes, such as airplanes and even trains. By entering zero-emissions territory, buses are the indisputable winner in the race for eco-friendly transportation. 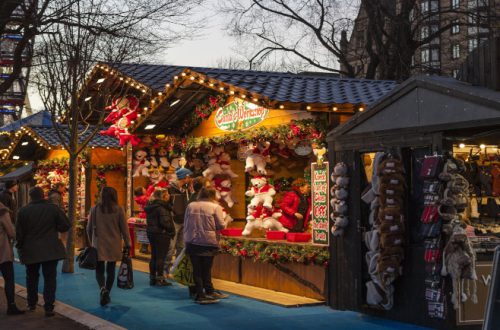