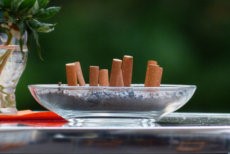 It is estimated that over a billion cigarettes are smoked each year throughout the world. Although the terrible consequences for one’s health is generally well known at this point, there is still roughly 800 thousand tons of cigarette butts being generated. These cigarette butts are non-degradable waste that can pollute soil and water by releasing nicotine and many other toxic substances.

There is some good news, however: While cigarette butts are currently a serious environmental hazard, they may have the potential to become a very valuable resource. A British study has revealed some rather surprising properties that cigarette butts possess. The University of Nottingham suggest that the butts could serve as the perfect basis for the creation of hydrogen storage systems, a building block for the creation of new “zero impact” technologies.

The Potential of Hydrogen as a Fuel 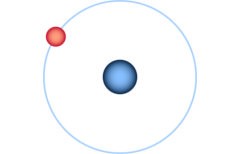 Hydrogen is one of the most essential elements in the field of sustainable energy. This can be burned for energy as well as fossil fuels, or can be stored in fuel cells for electricity. The only waste product that it produces is water, and it does not emit CO2. Compared to fossil fuels, this means a higher energy yield and a very low environmental impact.

Among the many advantages of hydrogen-powered vehicles, it should be noted that they would drastically reduce the levels of global warming on the planet.