With so much common history between America and Mexico, it is only fitting that the citizens of both countries get to celebrate one common festivity.

Cinco de Mayo is the perfect Mexican-American holiday as it celebrates the heritage of millions of American citizens of Mexican descent. The festival is observed across America but in honor of the miners who first celebrated in Columbia, California, we have put together a list of the best Cinco de Mayo celebrations in the Golden State and the most popular bus routes to get to your favorite festivals.

Contrary to common belief, Cinco de Mayo is not Mexico’s national holiday (in fact, it isn’t even a statutory holiday with Mexico’s Independence Day celebrations being observed on September 16th). It commemorates the victory of the Mexican army against France in the Battle of Puebla in 1862. Legend has it that Mexican miners working in the already annexed state of California got wind of the news and began a spontaneous celebration with firearms, fireworks and, well, lots of food and music. The celebration was contagious enough among the Mexican-American community and turned into what is now one of the truly feel-good celebrations in the U.S. 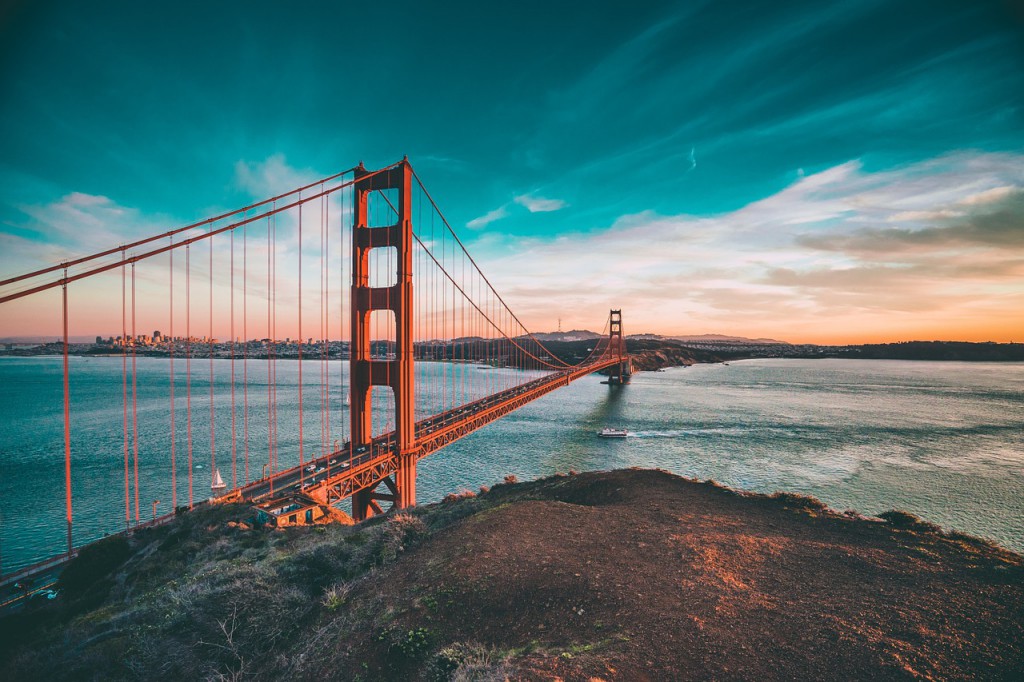 For the twelfth time, San Francisco will be holding the annual Cinco de Mayo Festival. The non-alcoholic family fiesta will focus on celebrating Mexican and Latin heritage on Valencia Street and will display an array of entertainment options for young and old. There will be Mariachis, Mexican food, and a kids’ zone. The event takes place on May 7th from 10:00 am till 6:00 p.m. 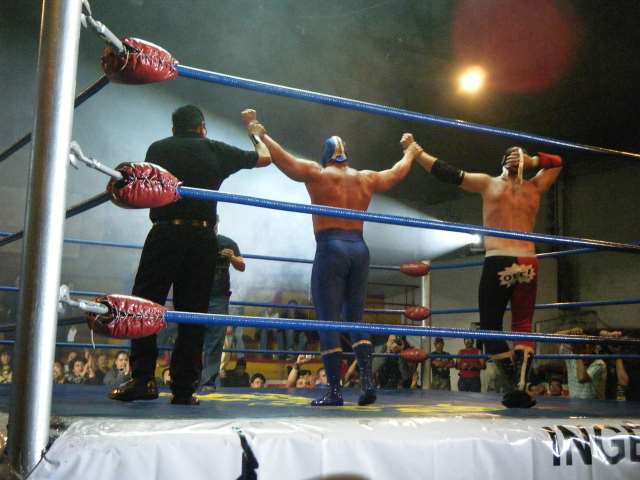 What better way to celebrate all things Mexican than being at a Lucha Libre match? Add mariachis, tasty tamales and some of Mexico’s most popular drinks and you have got yourself the Mexican fiesta of the year. It’s all happening at the Club Mayan on S. Hill St on Thursday May 5 and Friday, May 6. 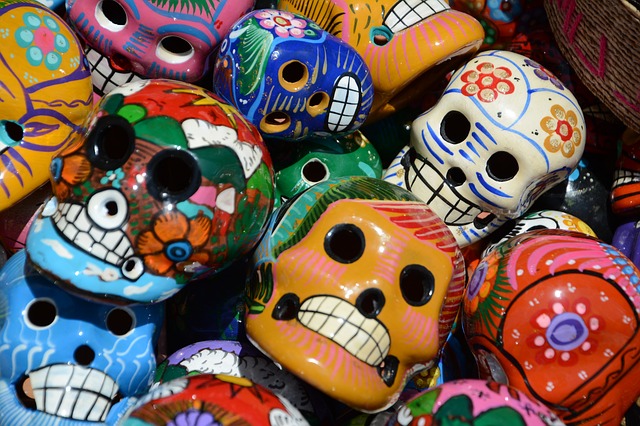 This promises to be one of the biggest parties in the west coast, as Old Town will “transform into the largest Cinco de Mayo celebration north of the border”. There’ll be live music and performers on three dfferent stages and the 7th annual Fiesta de Reyes Folklóricos competition will crown the best folklorico dancer. To say there’ll be amazing food and chelas (Maxican slang for cervezas) is an understatement. When & Where? Friday, May 6 at 4:00 p.m. – Old Town Historic Park on Wallace Street 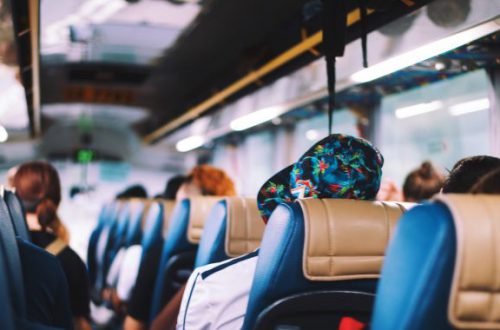